Since August 2017, PB CONSULT has played a key role in the StUB light rail project. The new route will connect the cities of Nuremberg, Erlangen and Herzogenaurach with a light rail line starting from the current “Am Wegfeld” terminus. 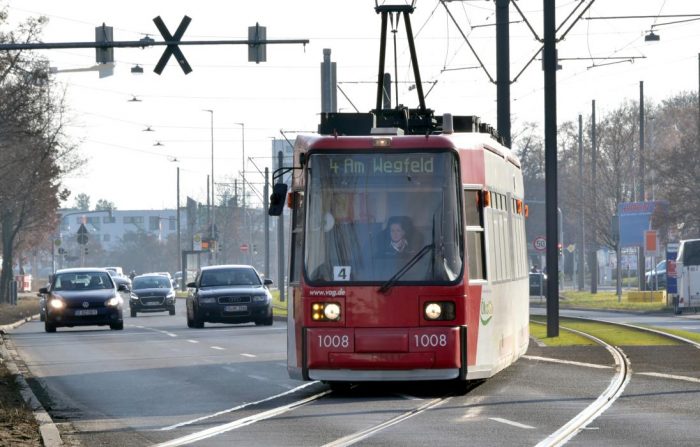 Together with the project partners of the StUB engineering team (Rambøll, Gauff.com, Obermeyer and Laukhuf), the contract includes the initial investigations and preliminary planning in different combinations as well as variant studies in preparation for a regional planning procedure.

Within the engineering team, PB CONSULT undertakes; the development of technical planning fundamentals based on the conditions of the existing Nuremberg network; the design, conceptual assessment and selection of route variants; as well as Service Phases 1 and 2 for the planning of stops and surrounding area. The evaluation of variants was carried out according to the FAR procedure, including target passenger groups, businesses, local authorities and the general public. For this purpose, technical and traffic conditions, e.g. link points to P+R locations and buses, as well as the effects on other modes of transport were analysed. During the traffic systems’ planning, a station standard was conceived and station locations of the route variants were determined. As the basis of the spatial planning procedure, the optimal variants were analysed with capacity analysis and traffic models.