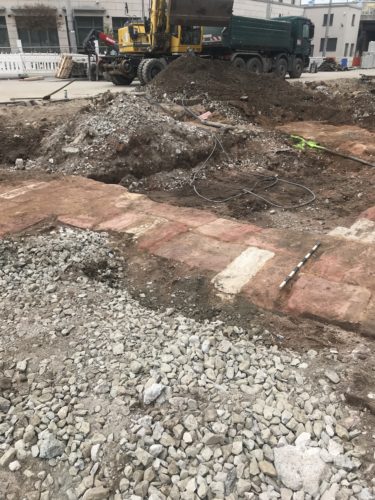 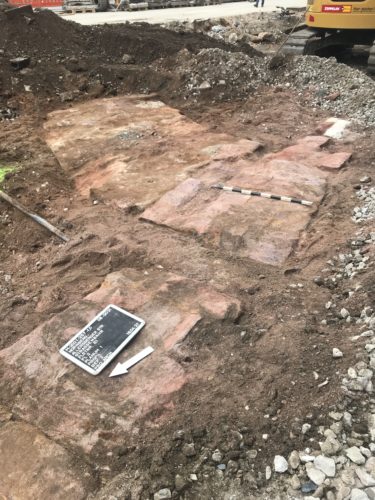 Our infrastructure department generally likes to dig in the earth, but such an event has then a rarity value in the daily work.

In the course of the renewal of the tramway infrastructure facilities in the Nuremberg district of Glockenhof, for whose construction supervision and operational coordination PB CONSULT was commissioned by the Verkehrs-Aktiengesellschaft Nürnberg (VAG), foundations of the old post office building from the early 19th century were found. This discovery naturally called the archaeologists to the scene. At the site of the find at the Allersberg tunnel, construction work had to be interrupted for a short time so that this archaeological monument could be documented by the Nuremberg building authorities. After five days, the work could be resumed.

The overall project also includes major renewal measures on the track, points and catenary systems as well as a large number of track relocations in the areas of Allersberger Straße and Bahnhofsstraße. The renewal measures were necessary due to the partly very aged condition of the rails and switches as well as the state of wear of the entire superstructure, as the existing tracks still dated from 1989/1993/1994 and partly from 1977. 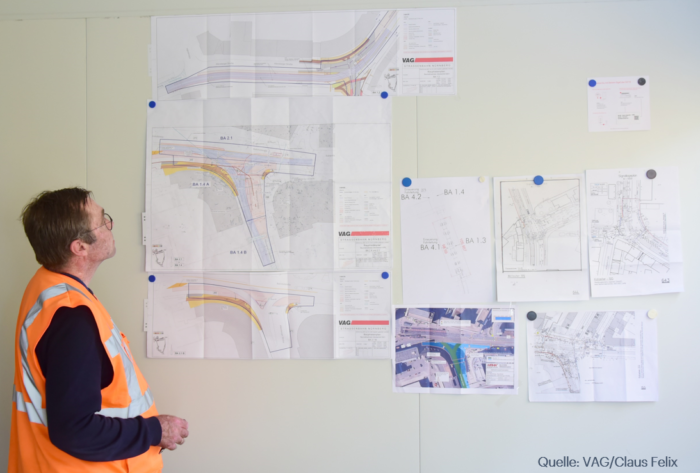 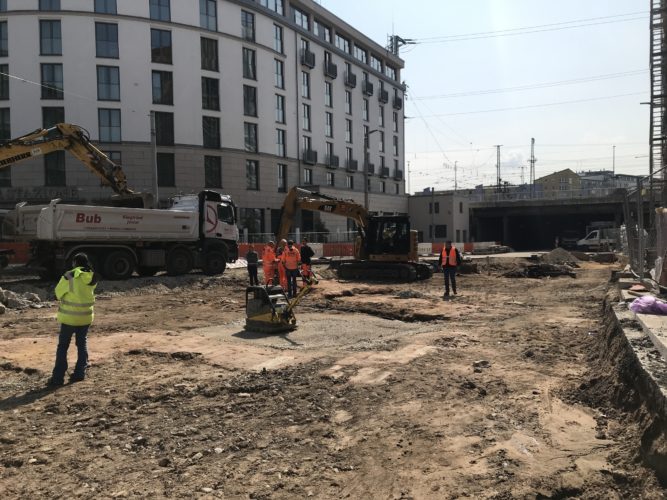